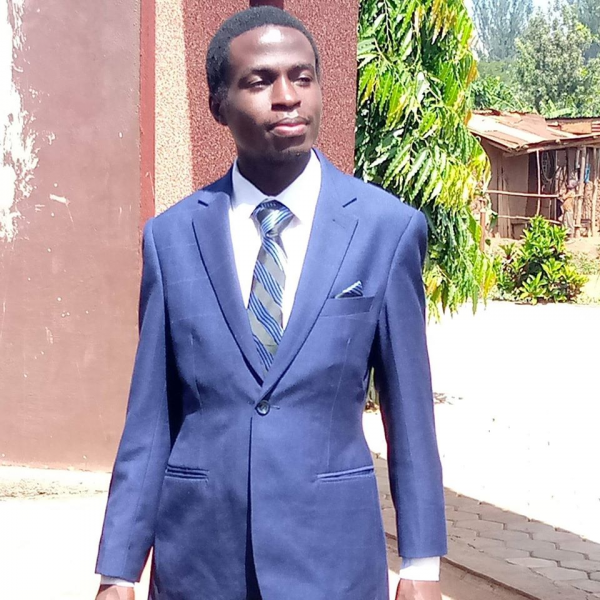 They founded the business with a single motto of “Sustainability over Profitability.”

In 2016, Julius Kamaala was supposed to attend the Global Leader Initiative (GLI) hosted by the United Nations. Unable to attend, he reached out to (then) Dr. Sarah Martin, who was the program facilitator. This led to Dr. Martin and Julius become friends and she traveled to Uganda, creating the first Chiropractic medical mission in Ugandan history. Afterwards, she introduced Julius to Ryan Parra. Ryan is an American politician, activist, and economic developer. The two then collaborated and created the business in which we host today.

They focused on poly-culture farming strategies. This meant growing dozens of crops at one time in huge volumes. They also focused on producing sustainably farmed foods over exportable cash crops. By using sustainable farming and organic strategies, they were able to grow crops without the use of chemicals and were able to grow crops on a weekly basis. Over several months, their organic food products and educational programs exploded in popularity.

Their business model was founded on three business principles 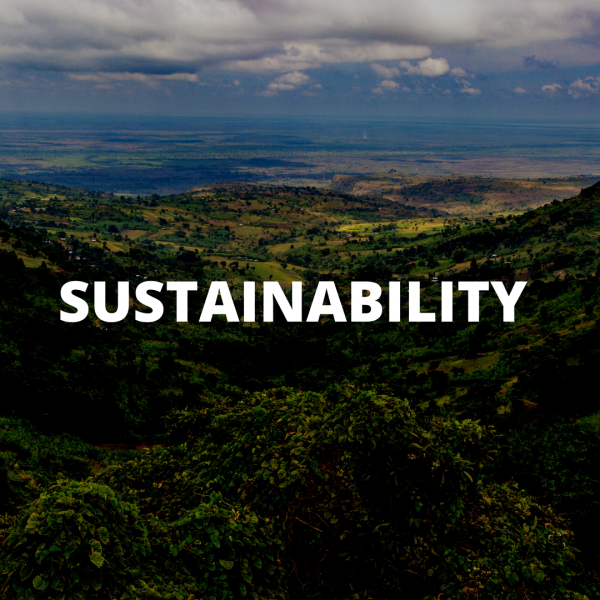 We practice the latest “Sustainable Development goals” by the United Nations along with Regenerative agricultural and Organic farming strategies. 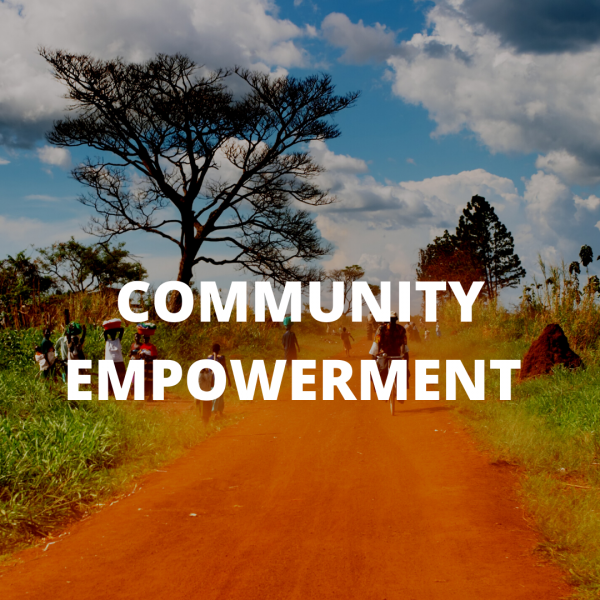 We own a non-government organization in which we provide education, networking, healthcare, and education to the community. 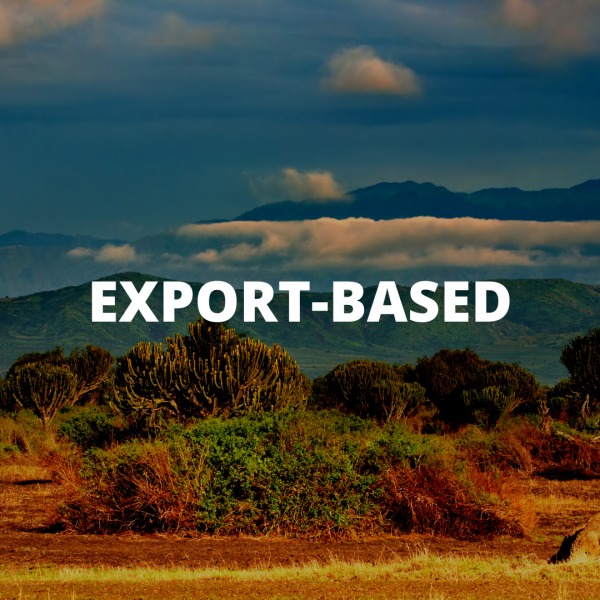 We make sure that we ship and sell our products in half a dozen communities besides our own, which creates jobs and helps to grow the local economy.

Enjoying their success and new found wealth, they decided to help others achieve the same level of success they themselves enjoy. Since then, they have focused on opening farms with partnerships in mind to help employ as many people as possible, while still staying true to their beliefs of “Sustainability over Profitability”.

Many call him a “Doctor turned Farmer.” Julius left a full-time medical job to become a business owner.

Julius attended the Mbale School of Clinical Officers, where he received his diploma in Clinical Medicine and Community Health. Shortly after graduating, he helped use his connections in Rotary International to help in donating diagnostic medical equipment to the newly constructed Fradox Medical Clinic in Mbale, Uganda.

Julius has also received several certifications in “Sustainable tourism practices” from the UK Travel Foundation and is working toward being certified as an Organic trainer and Rain Forest Alliance member.
Besides working hard as our CEO, Julius also plays a huge role in the community as a role model and business leader.
Julius, along with his sister, founded the “Lift Lives Foundation.” The foundation is a nationally registered Non-Government organization. The organization’s mission is to provide education, healthcare, and business networking to youth leaders and aspiring leaders.
Julius is also active in the “Travel Mbale foundation”. The business highlights and provides free social media coverage for local business to help increase their exposure though free marketing. It has over 5,500 followers and dozens of business exposures to date.
Finally, Julius is a frequent social media personality. He hosts the “Food for Thought” series where he teaches free organic farming strategies online with an average viewership of 10,000 or more per video. He has also been approached government agencies and new media in Uganda like Smart24TV to host and provide education to the public 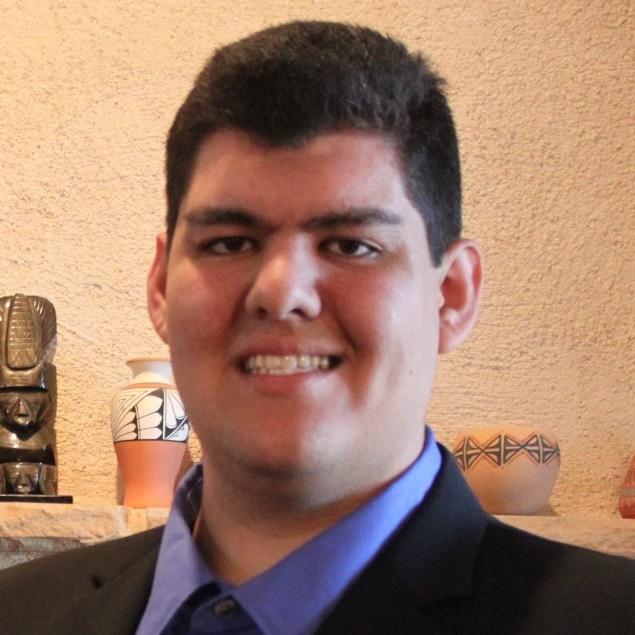 Ryan Parra is the owner of “Sandia Consultants” located in the United States. Ryan has a deep history and experiences that come from his time as an elected official, working in the business sector, and working with international organizations promoting sustainable development.

After working as an elected official and advocate for business organizations across the United States, he quickly realized that between the flurry of registrations, taxation, networking, and administration requirements, most new owners find themselves overwhelmed.

With that, his company idea was born: “The goal was to provide business owners with someone who can help with their administration needs during the startup period.”

By doing this, it allows the business owner the ability to dedicate his or her time to the business, allowing it a better chance to succeed long-term.”

Rather than charging for his services, he seeks partnerships. By taking a minority shareholder position, he is able to help with the business day-to-day operations. This allows us to help with all aspects and operations, while allowing the owner to have majority control.

Ryan has an extensive education and certifications. He holds:

He has also been to the United Nations and holds several United National certificates in which he uses to promote a more sustainable world.

Take A Look At What We Can Offer You