In July 2021, Kamaala Enterprises is proud to host several international experts to train and provide education to Mbale town residents and our nearby communities. Our international experts all have United Nations sustainable development goals training and will provide a wide range of education. These include: Agricultural, Business, Emergency Medical, Job safety (OSHA) education, and tourism education.

All of these programs are free to attendees and all costs have been paid for by local business and international partnerships.

Organic agriculture has much higher rates of income with farmers on average making 22-35% more than those in conventional agriculture. Organic farming methods remove the need for chemicals and other products favoring nature-based solutions. Our business consultant will provide free knowledge on organic farming practices in the following areas

Omni-directional income education seeks to help farmers by opening up new markets. This course helps farmers to seek as many ways as possible to sell every crop they grow. Every crop can be used in multiple ways to make or save a farmer money.

Companion planting is a short strategy of the planting of different crops in close proximity of one another during the same harvest for a number of different reasons. These include: pest control, pollination, providing a habitat for beneficial insects, maximizing use of space, and increasing crop productivity.

Row crop farming is a strategy in which seeding and planting is done in rows wide enough to allow it to be tilled and serviced by agricultural machinery or employees tailored for specialized crops. Row farming requires extra planning and specialized seeding techniques, but allows farmers to heavily reduce the amount of water, chemicals, fertilizers, and seeds per acre.

Succession planting is the strategy of field management which allows farmers to grow crops back-to-back in a rapid fashion. After a few months of preparation, this allows a farmer to be able to grow crops on a weekly basis. This requires a high amount of education and planning, but can lead to weekly harvests and a very stable source of income.

There are 20 types of crops that grow in 20 – 60 days. This means that any farmer can plant a seed and, in 20 to 60 days, can have food available for the market! This strategy can help a farmer create a stable income and provide a sustainable food supply for his or her community.

According to studies, a first aid trained person will save on average 2.7 people from death within their life time. All attendees upon completion of the course will receive “Certificate of Achievement”.

In first aid seminars, individuals will be taught how to identify and provide basic services for:

A proper diet affects health and well-being across the lifespan. The culture and education around proper diets has changed significantly in recent decades. This seminar will talk about nutrition and how small changes can impact the entire family. Topics include: 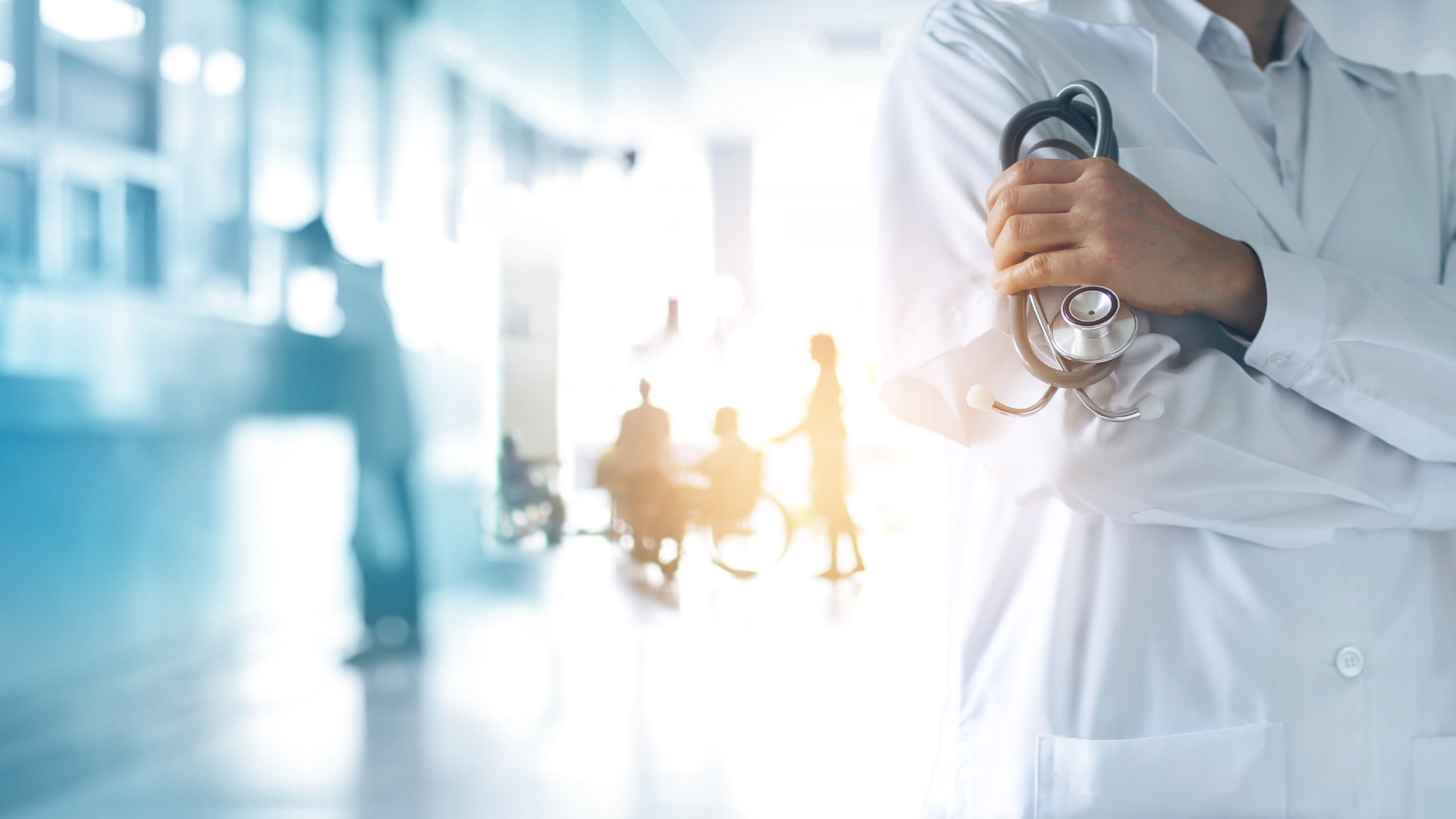 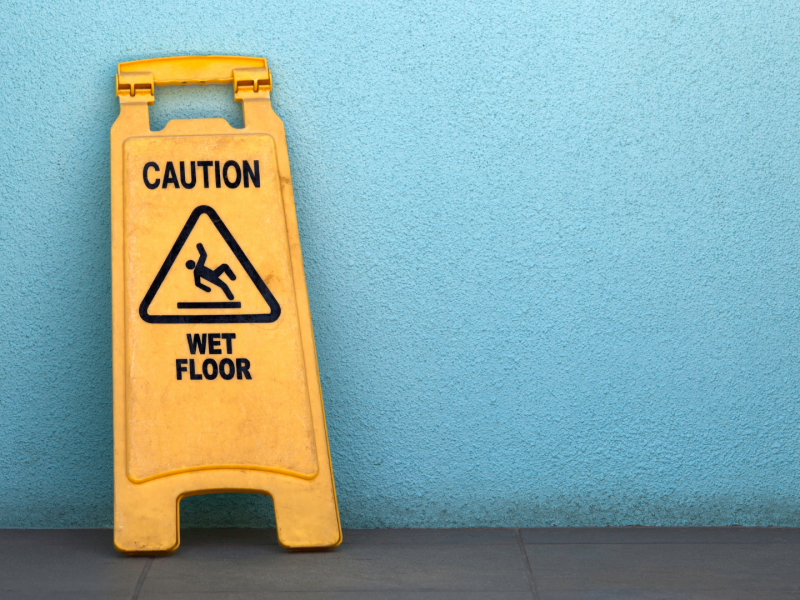 The top three leading causes of work-related injuries – overexertion and bodily reaction, slips, trips and falls, and contact with objects and equipment – account for more than 84% of all nonfatal injuries.

Our business and medical experts will provide education on how OSHA practices can greatly decrease work related injuries while helping to increase a business profit.

Overexertion And Bodily Reaction Include:

Repetitive motion: microtasks resulting in stress or strain on some part of the body due to the repetitive nature of the task, typically without strenuous effort such as heavy lifting.

Biological injury: these include bleeding, burns, or anything to wit that would expose a person to biological containments or contagions.

Slips, Trips And Falls Include The Following Types Of Events:

Slips and trips without falling: Injuries occurring when a worker catches him/herself from falling due to slip or trip.

Falling to a lower level: includes falling from a collapsing structure, falling through surfaces, and falling from ladders, roofs, scaffolding or other structures.

Jumping to a lower level: different from falls because they are controlled and voluntary.

a moving object striking a worker.

a worker striking against an object or equipment, including bumping into, stepping on, kicking, or being pushed or thrown onto an object.

a part of a worker’s body being squeezed, pinched, compressed, or crushed in equipment, between shifting objects, between stationary objects, or in a wire or rope.

a worker being struck, caught, or crushed in a collapsing structure, equipment, or material.

a worker being injured as a result of friction or pressure between the person and the source of injury.

a worker being injured from vibration.

Using proven business models from over a dozen countries around the world, our expert can teach business owners how small changes can led to great impacts

This is an international partnership between three businesses and a local NGO to launch the first major community campaign program for the Mbale district and surrounding areas. The purpose of Travel Mbale is to provide free marketing and education to local business owners. Business owners will receive free education in how to market their business, bringing in more customers and internet attention.

Eric owns a company in the United States that specializes in photography. He will be teaching the principles of photography and advanced photographic practices. The purpose is to better educate beginners or trained persons on how to take high-quality pictures. The main focus will be in the distribution and sale of pictures. The course will teach business owners how to take pictures that positively highlights their business, products, and services in a way to gain more attention online or in a printed format. Professionals will learn how to take stronger and more engaging pictures in order to be able to sell them more effectively or offer a stronger set of services to local businesses.

This course is designed to help business owners reduce costs and increase profits. This program is designed to teach business owners how, with proper community purchasing programs, a business can dramatically reduce costs and increase income, while also increasing employment opportunities. Local business owners will learn how they can use social media and local programs to increase their own income and encourage job growth within the community. The program will also work to create a network of businesses, allowing people to do business more effectively and helping to reduce their costs.. 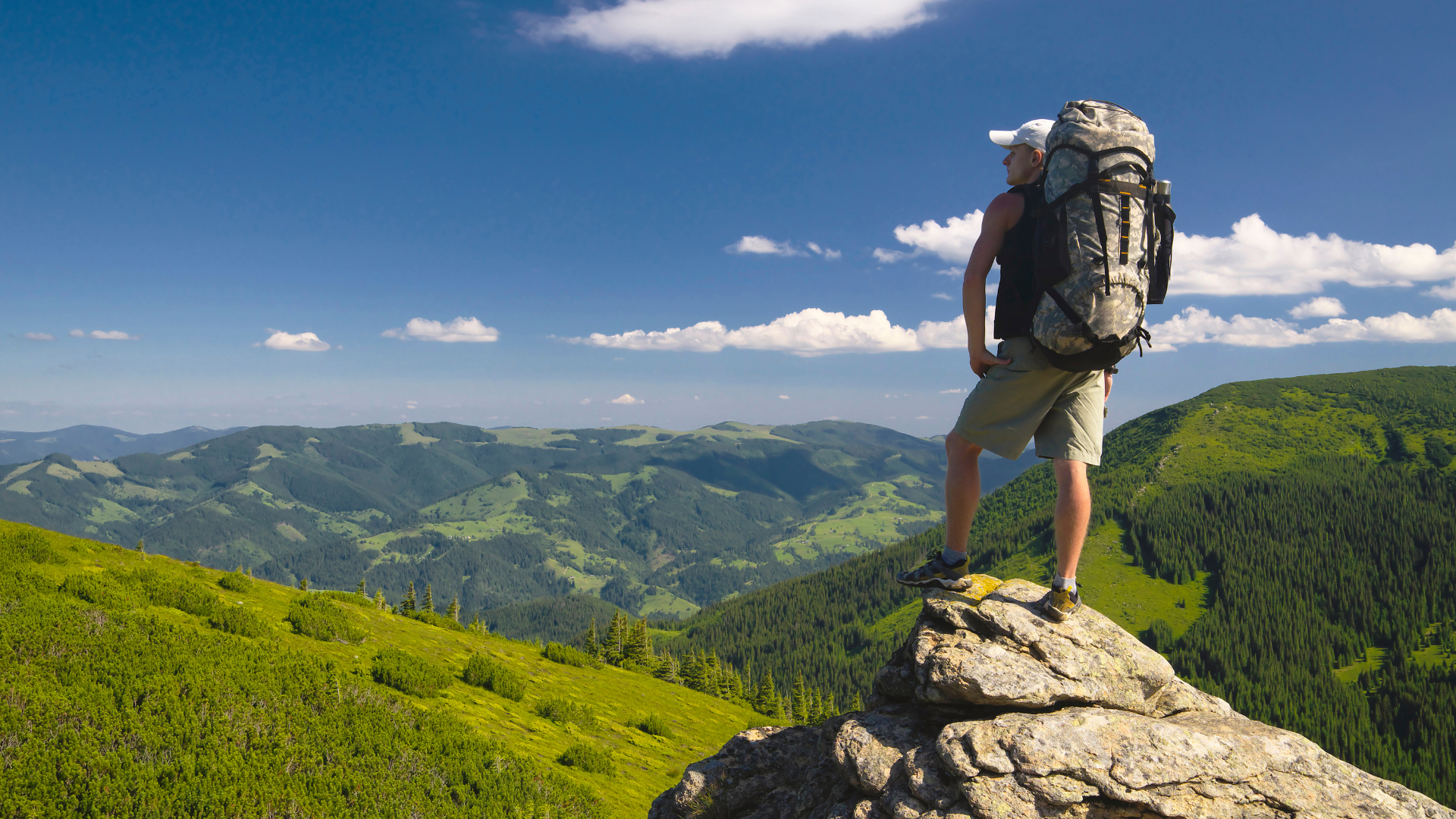 Below is a list of all International and National instructors who will be teaching classes. Each class will have at least 2 Instructors in order to provide the greatest amount of knowledge on each topic and to demonstrate our desire for long-term education and partnerships. 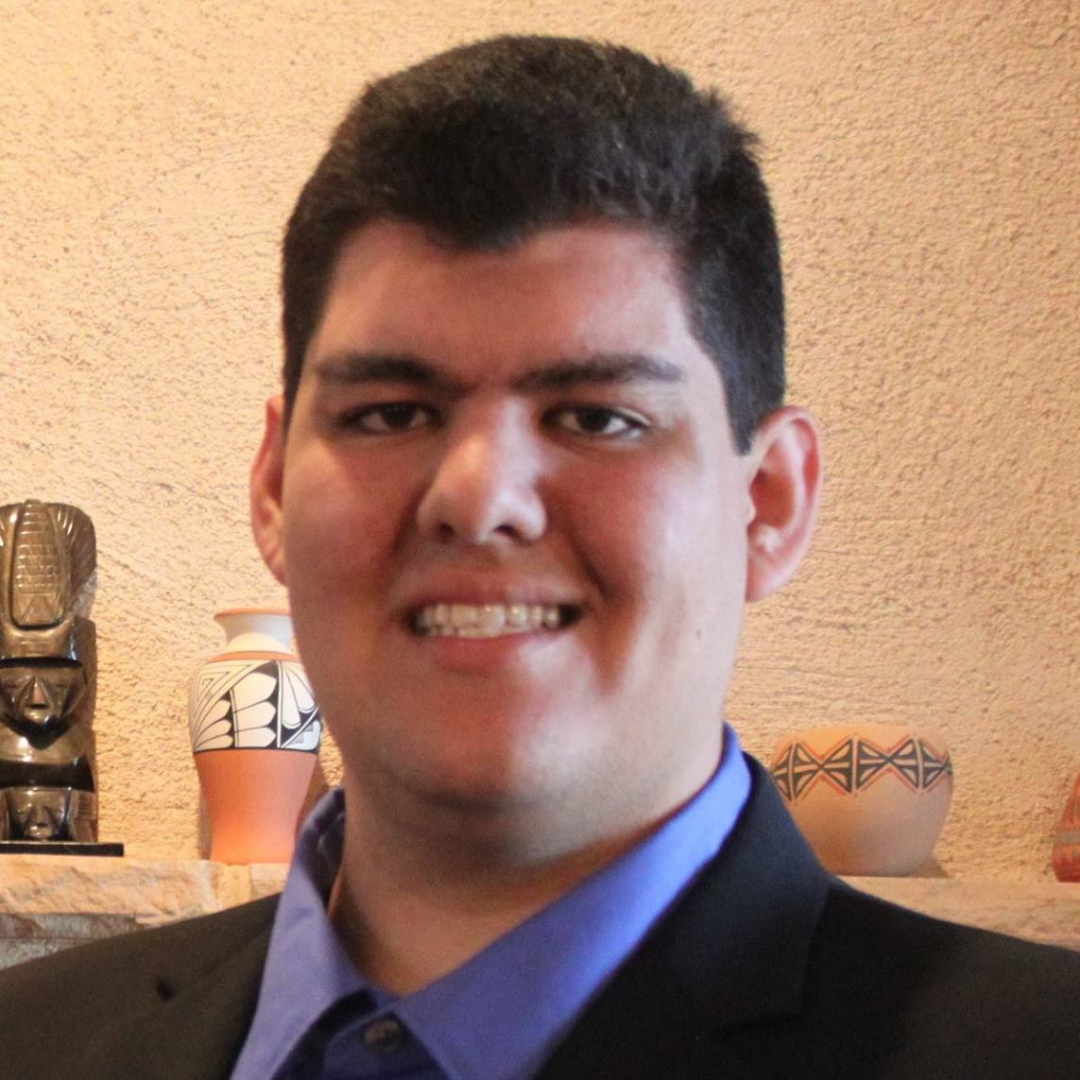 Ryan Parra is a business professional from the United States who will be teaching farming strategies, business development, and commercial strategies. Ryan has extensive education and experiences within the public and private sectors. Ryan has spent six years as an elected official in the United States and has business experiences dealing with everyone from small holder farmers to international export companies. His seminars will focus heavily on organic farming and commercial practices. 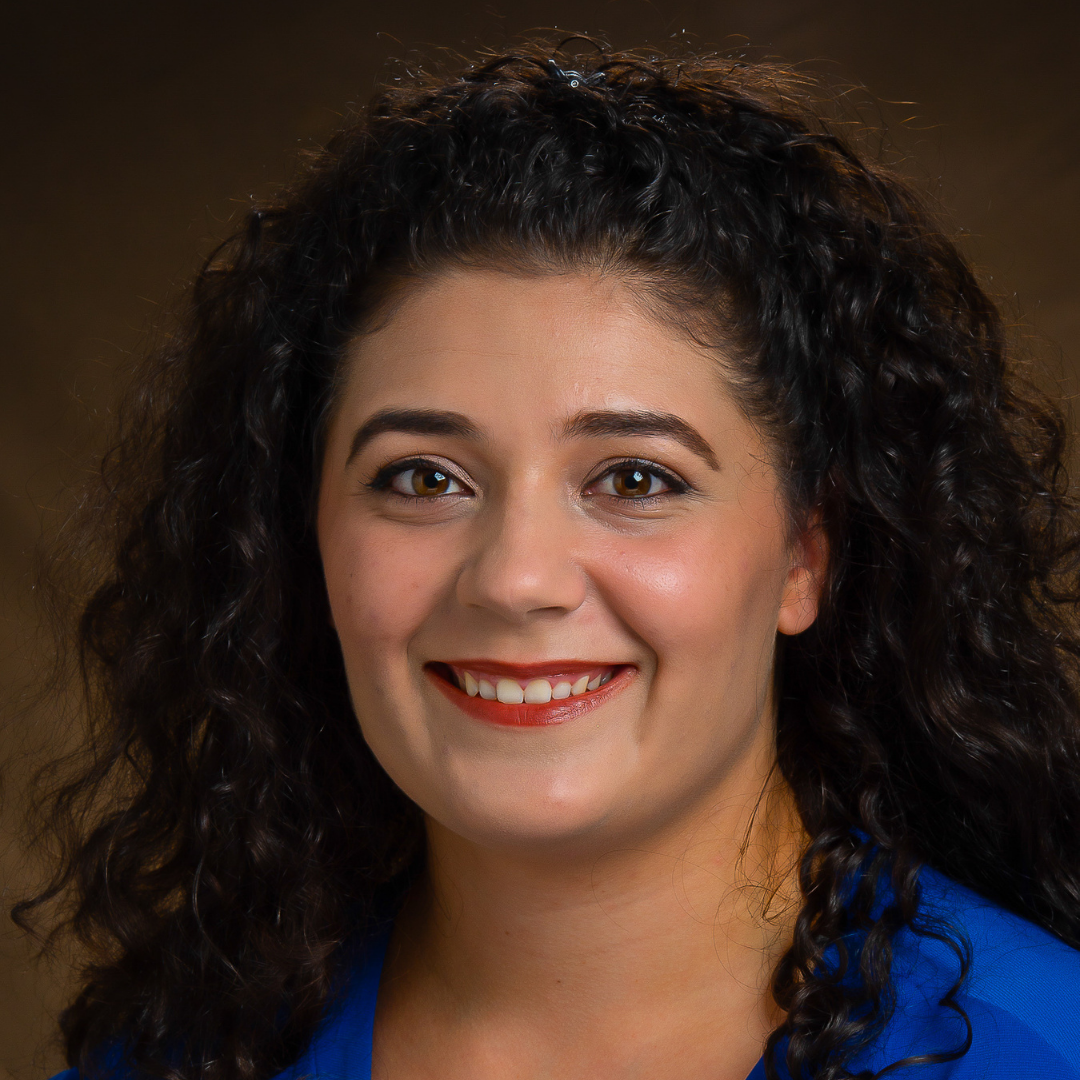 Ariel Ives is a highly skilled and trained medical professional with several degrees and fields of study. She not only practices sports medicine in the United States, but has even attended and taught conferences in other countries such as Japan. She will be focusing on medical programs that deal with home and workplace safety. By using specialized medical practices and strategies used in other countries, the risk of injuries, illness, and even death can be reduced dramatically! 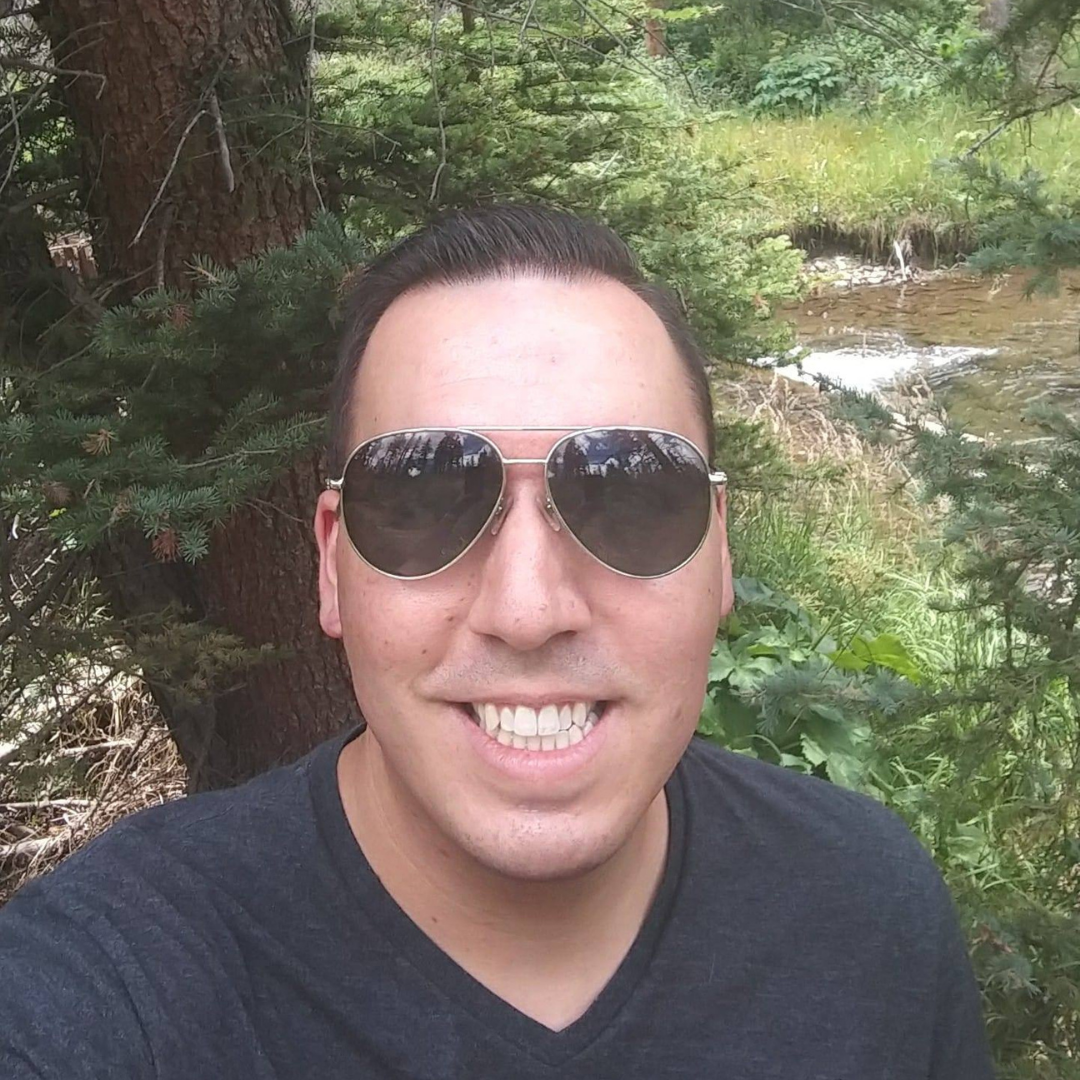 Eric Frederick works as a Teacher in the United States and owns his own Photography-Printing company. Eric holds several degrees in higher education and has several certifications in advanced photographic studies and a certification in sustainable tourism practices. Eric heavily specializes in environmental photography and photo publishing providing him the unique ability to help promote and educate local business owners on how to gain more exposure online.

Take A Look At What We Can Offer You